August 30, October 7, The ceremony is expected to involve live performances, pop culture moments, surprise collaborations as well as the granting of the annual ICON award.

Best Instrumental Composition A Composer's Award for an original composition not an adaptation first released during the Eligibility Year.

The judging of the entries in this category has been postponed until such time that we are able to meet in a way that is appropriate to judge the many formats and configurations of the entries and is safe for the committee members.

The nominations for the 63rd GRAMMYs will be announced next year in addition to and separately from the 64th GRAMMY nominations in the category.

Best Engineered Album, Classical An Engineer's Award. Producer Of The Year, Classical A Producer's Award. Best Orchestral Performance Award to the Conductor and to the Orchestra.

Best Contemporary Classical Composition A Composer's Award. For a contemporary classical composition composed within the last 25 years, and released for the first time during the Eligibility Year.

Award to the librettist, if applicable. Best Music Video Award to the artist, video director, and video producer. Each year, one recipient is selected from 10 finalists and recognized for their remarkable impact on students' lives.

In addition, the American Choral Directors Association, National Association for Music Education, NAMM Foundation, and National Education Association support this program through outreach to their constituencies.

The finalists will be announced in December, and nominations for the Music Educator Award are now open. GRAMMY Museum Announces Digital Museum October Schedule.

Last week, GRAMMY Music Educator Award winner Mickey Smith Jr. As a kid, I'd always dreamed of winning a GRAMMY as a musician, but middle school band records don't win GRAMMYs, especially those in small towns," Smith shared as he accepted the prize.

The initiatives announced today exemplify the Museum's mission to uphold music's value in our lives and shared culture. 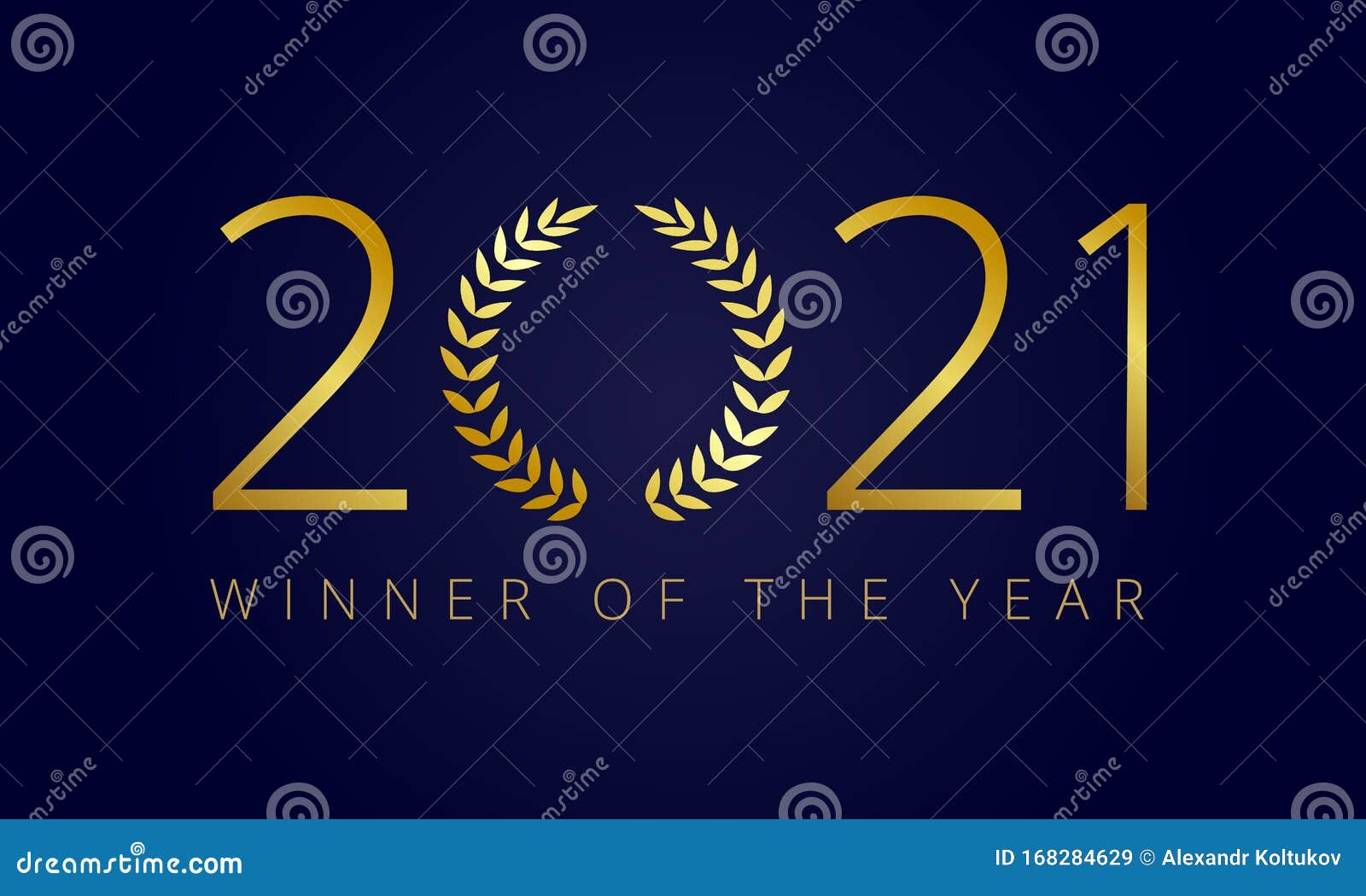